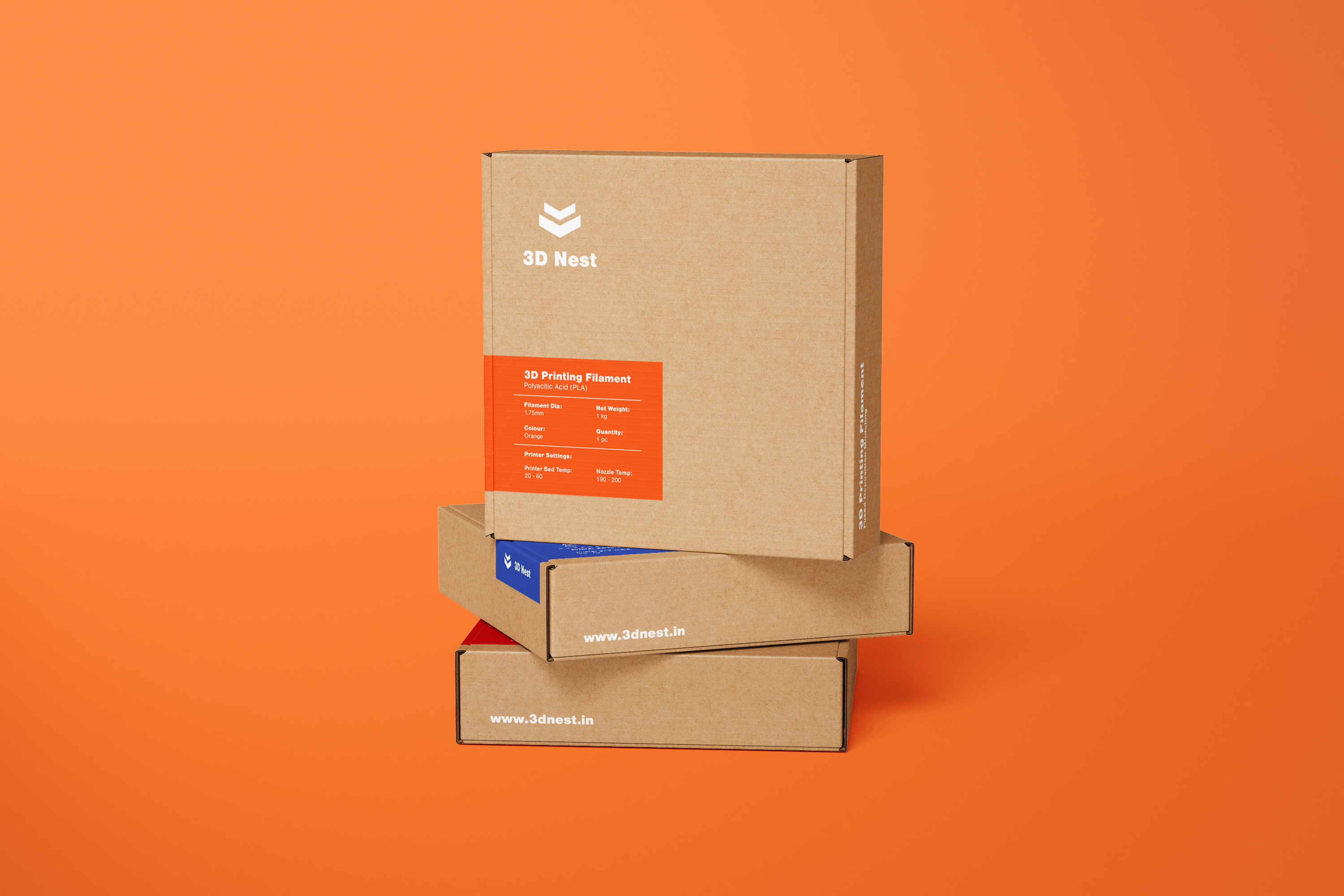 3D Nest is a 3D printing service provider based out of New Delhi. The 3D Printing space in India at the lower end is very competitive compared to a handful of experts that work across different technologies. 3D Nest is one such expert service provider. We collaborated with 3D Nest to create a brand for them.

Before designing a brand for 3D Nest, they were facing an issue of differentiating themselves from the crowd. They weren’t able to visually communicate or position themselves in the right manner to their end users. We kicked off the project by designing the identity for them. We wanted to design an identity which represented additive manufacturing. The logo was inspired by the nozzle of the 3D printer which creates products by adding material layer by layer. The name '3D Nest' was also suggested by us. We decided to use the term 'Nest' since 3D printing very similar to the way a bird builds it's nest by placing twigs in layers.

3D Nest wanted a package to ship their filaments which was economical to manufacture. Since 3D printing filament comes in many colours and sizes, the packaging cost could easily sky rocket if all the combination were to be printed. We suggested that they should only print text/visuals which would appear on every box. Everything else could be mentioned on a sticker. The sticker partly covers one side of the package creating a seal and making it easier for 3D Nest to locate the required filament colour. 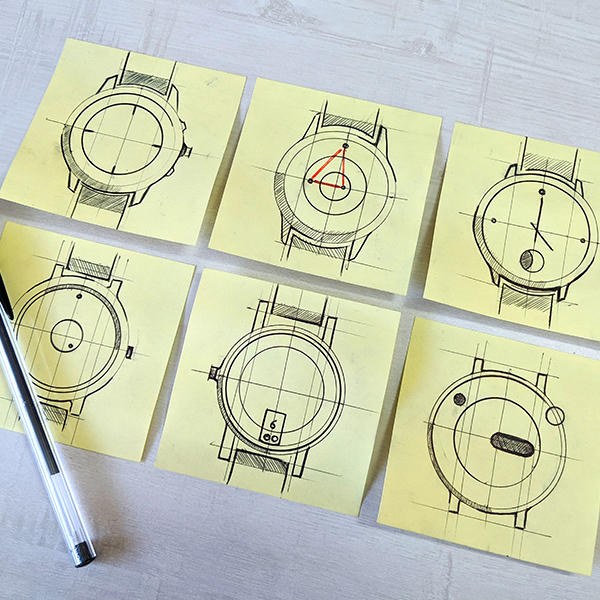 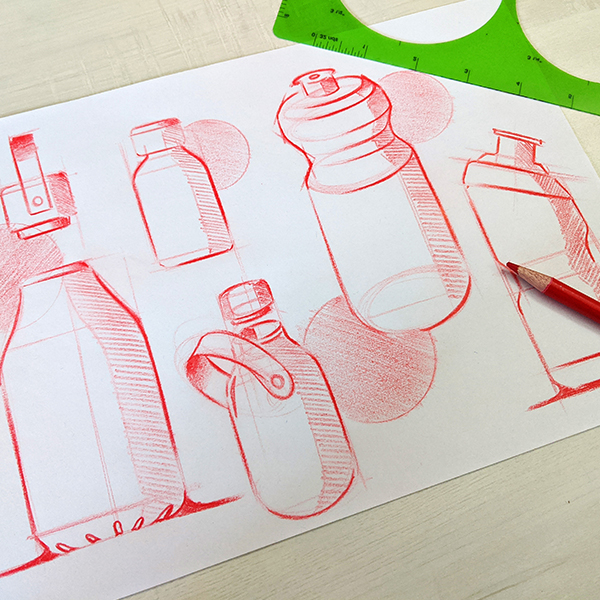 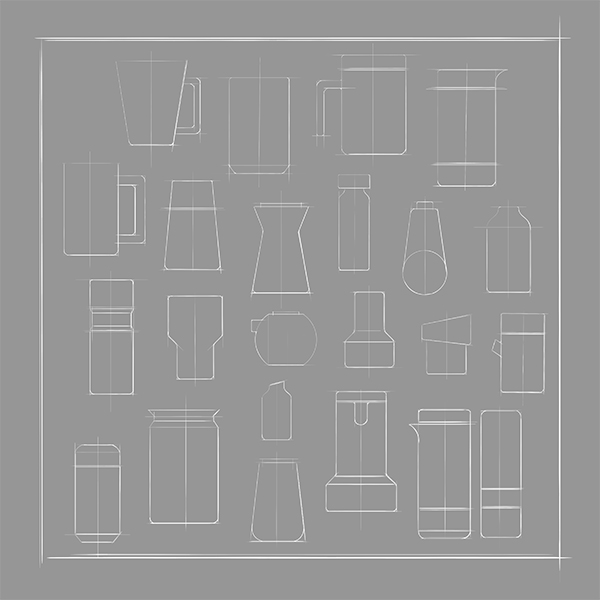 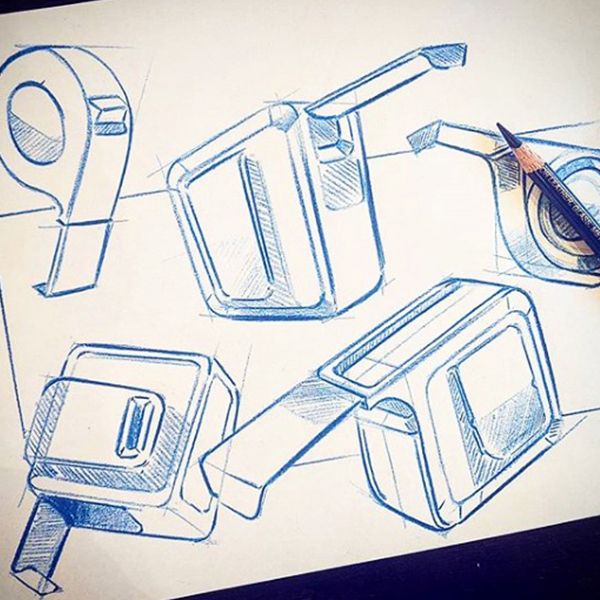 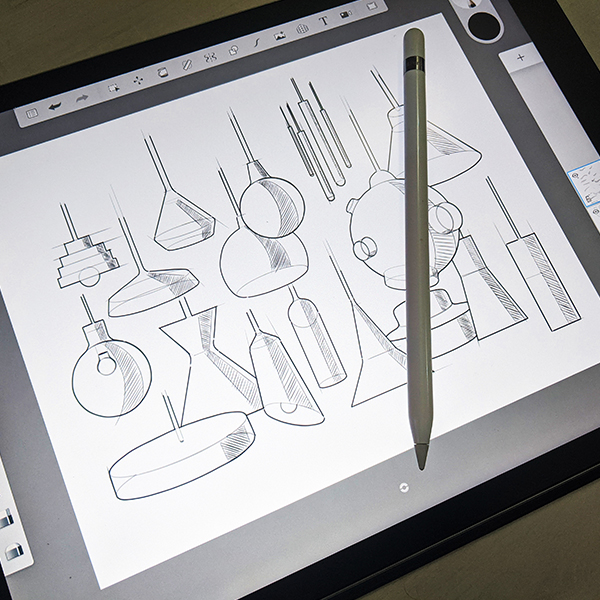 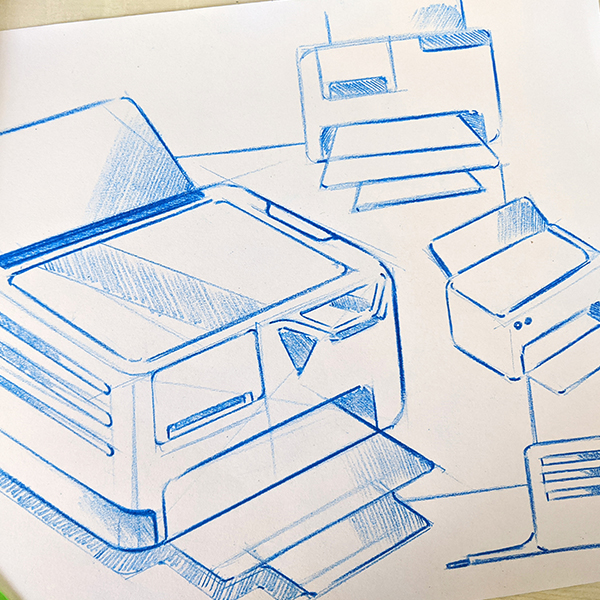