A modern and minimal cafe based in Hong Kong, Kafin was inspired by the vibrant street art based around the city. A neon orange that is often recognised on the streets of Hong Kong made us explore beyond the traditional approaches to designing a cafe. The visual design represents an amalgamation of both the modern and traditional aesthetics of the city, keeping it as authentic and close to its culture. A combination of both English and Cantonese languages is brought together to create this wordmark. 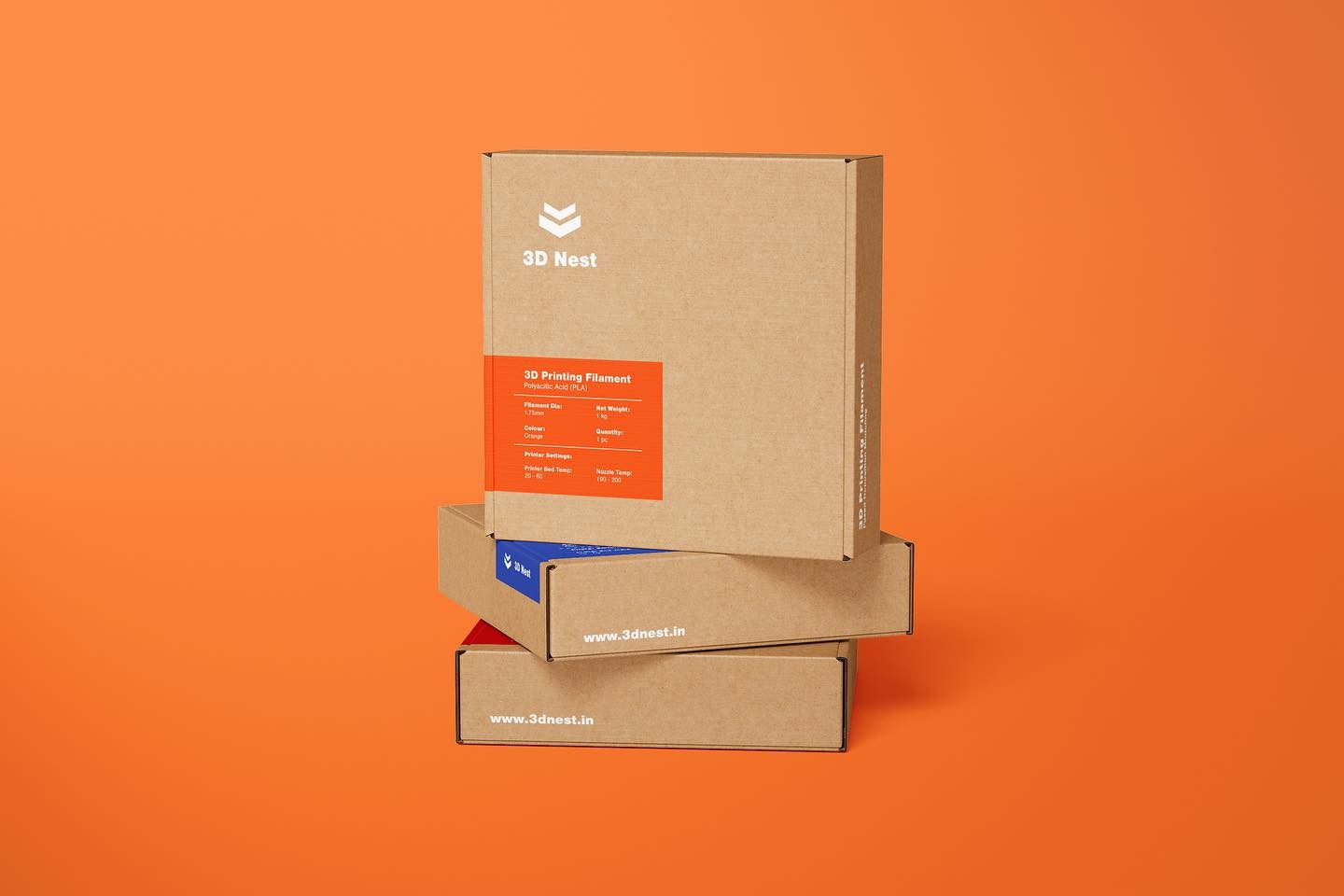 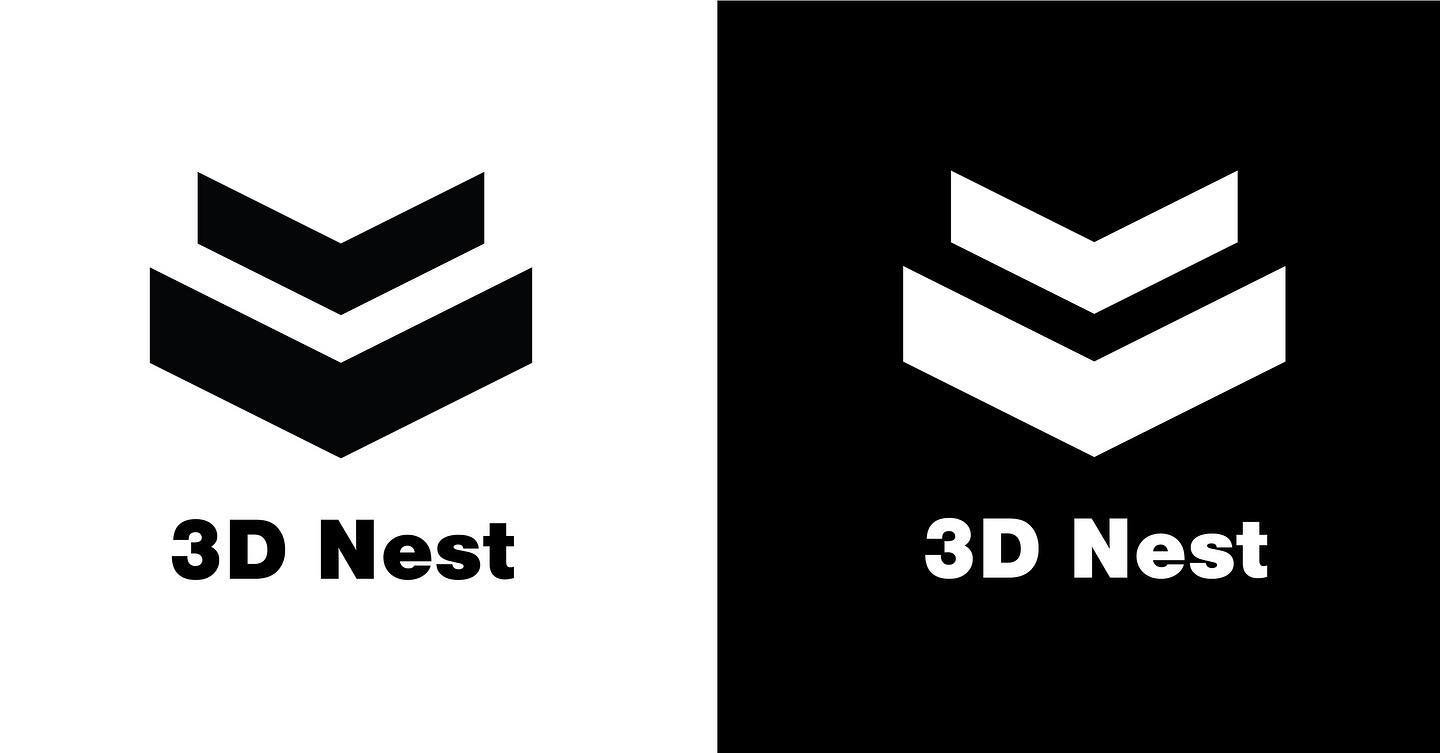 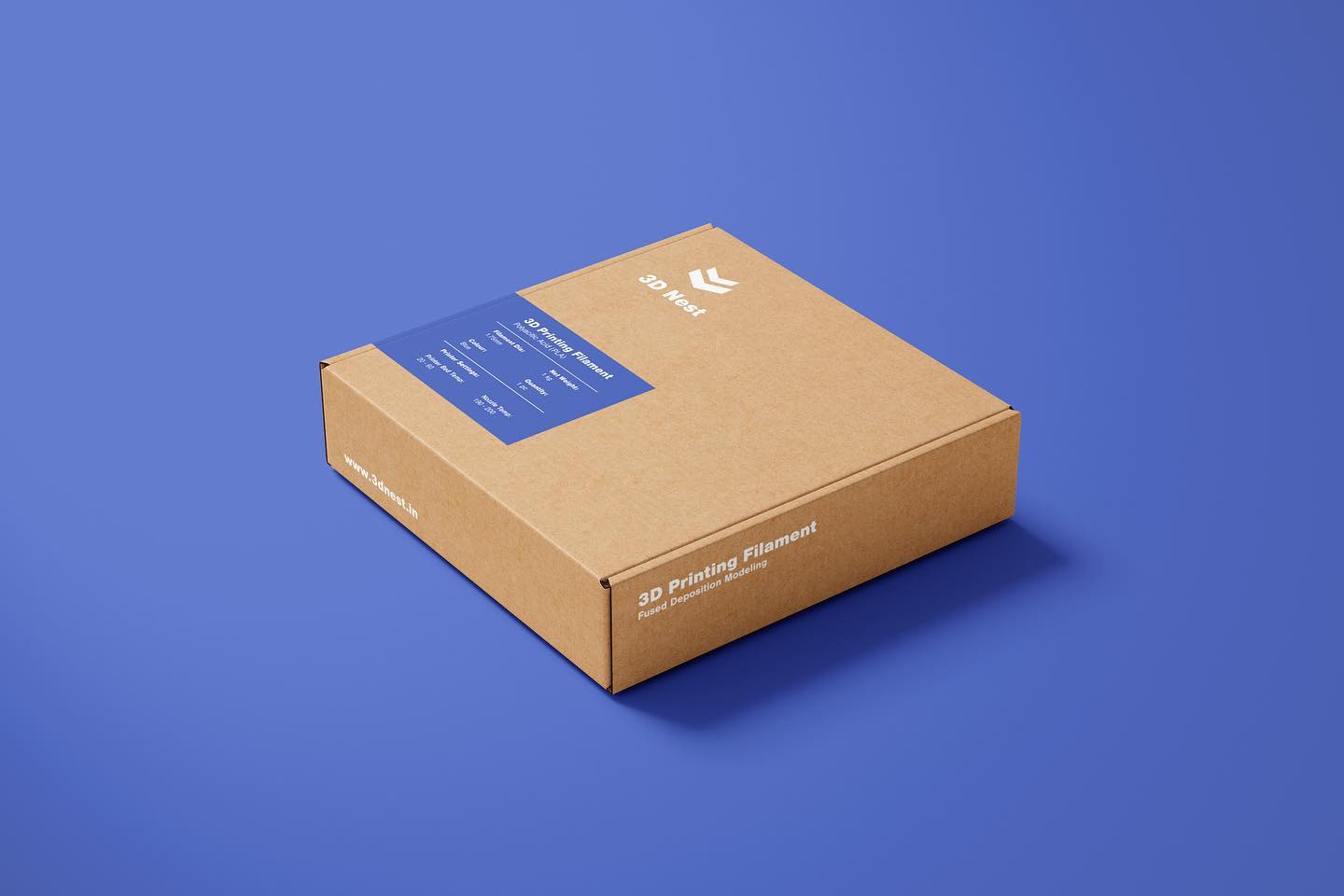 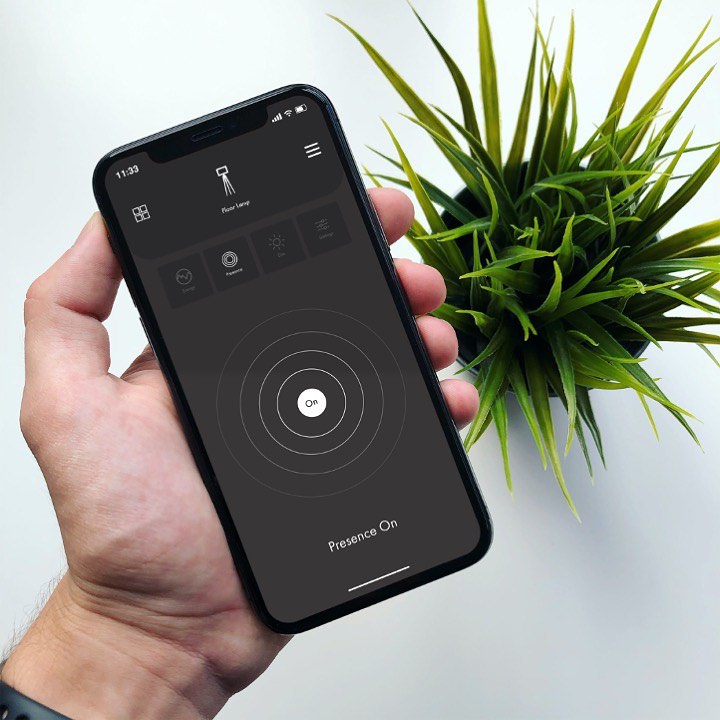